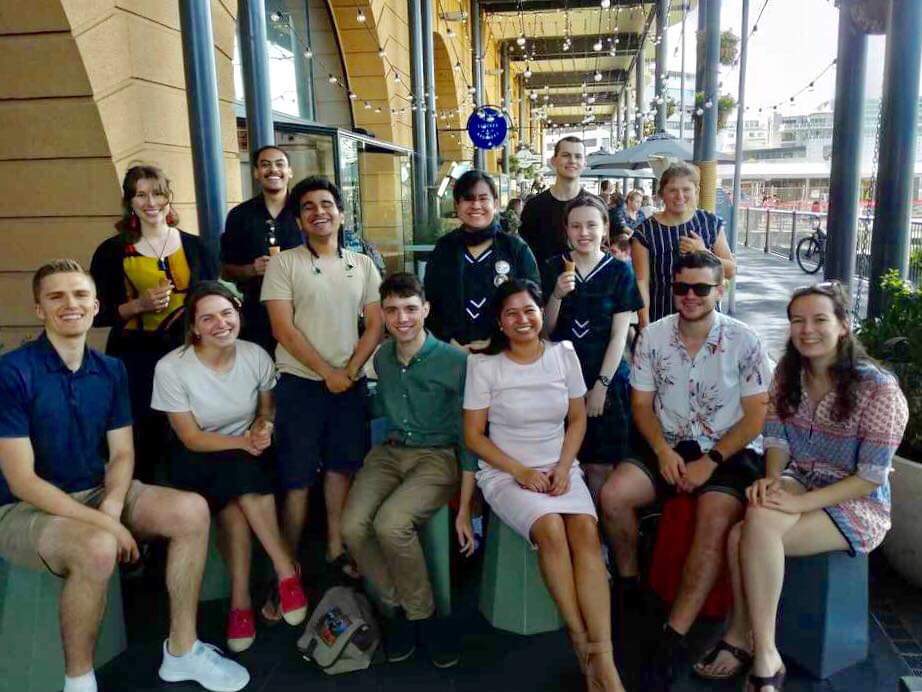 Some of our most recent projects include:

If you’re keen to get involved with our work, we’d love to hear from you! All backgrounds and skillsets are welcome.

Please get in touch with Auckland co-convenors, Nola and Dylan, at [email protected]