Oppose the Bathurst Mine

Bathurst Mining Limited wants to expand to Canterbury Coal Mine. Bathurst have a history of breaching resource consents and releasing contaminated water into fragile ecosystems here in Canterbury.

We want you to submit against coal mining here in Aotearoa

Canterbury Coal Mine supplies coal to Fonterra’s boilers in the region, supporting an irresponsible model of high volume dairy production and making any expansion doubly harmful to the climate.

Coal is the most harmful of fossil fuels and securing a safe climate for future generations demands that we end coal production as quickly as possible. 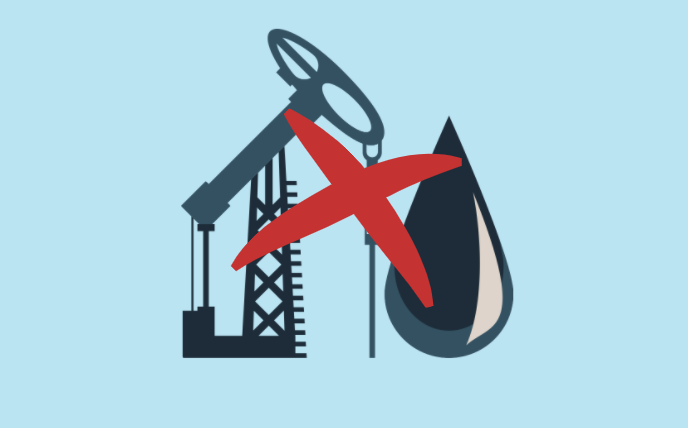 Stop Expansion of the Mine

Environment Canterbury and Selwyn district council should deny consents related to the expansion of the Canterbury Coal mine (CRC184166, CRC200500, CRC201367, CRC201368 and RC185622). The councils should recognise that expansion of coal mining in Canterbury represents a significant environmental hazard that conflicts with the purposes of the Resource Management Act. Coal mining is harmful both directly to the local environment - via discharges of contaminated water into an already fragile ecosystem - and the wider global environment - via its uniquely harmful role in greenhouse gas emissions.

ECan and Selwyn should deny Bathurst Coal Limited retroactive consent for unconsented activities after the Canterbury Land and Water Regional Plan came into effect in late 2015. Such breaches of planning regulations should be penalised appropriately, not rewarded with retroactive authorisation and the granting of further consents.

While expansion of mining operations should not be permitted, consent should be granted for activities related to the mitigation of existing impacts, namely to take water from artificial ponds for dust suppression (CRC201366) and to discharge lime and mussel shells (aspects of CRC203016). In fact these actions should be required as part of managing the harms caused by preexisting mining operations.

or
Please check your e-mail for a link to activate your account.