Welcome to Zero Times for April 2019! I'm Kit and I've taken over for Injy as the Administrator for Generation Zero. We hope you had a wonderful Easter break! You can see what mahi the Gen Zero whānau across the nation have been up to below and what plans are for the year. For questions, suggestions - please email admin@generationzero.org.nz :)

Welcome to second Zero Times for 2019! I'm Kit and I've taken over for Injy as the Administrator for Generation Zero. We hope you had a wonderful Easter break! You can see what mahi the Gen Zero whānau across the nation have been up to below and what plans are for the year. For questions, suggestions - please email admin@generationzero.org.nz :) 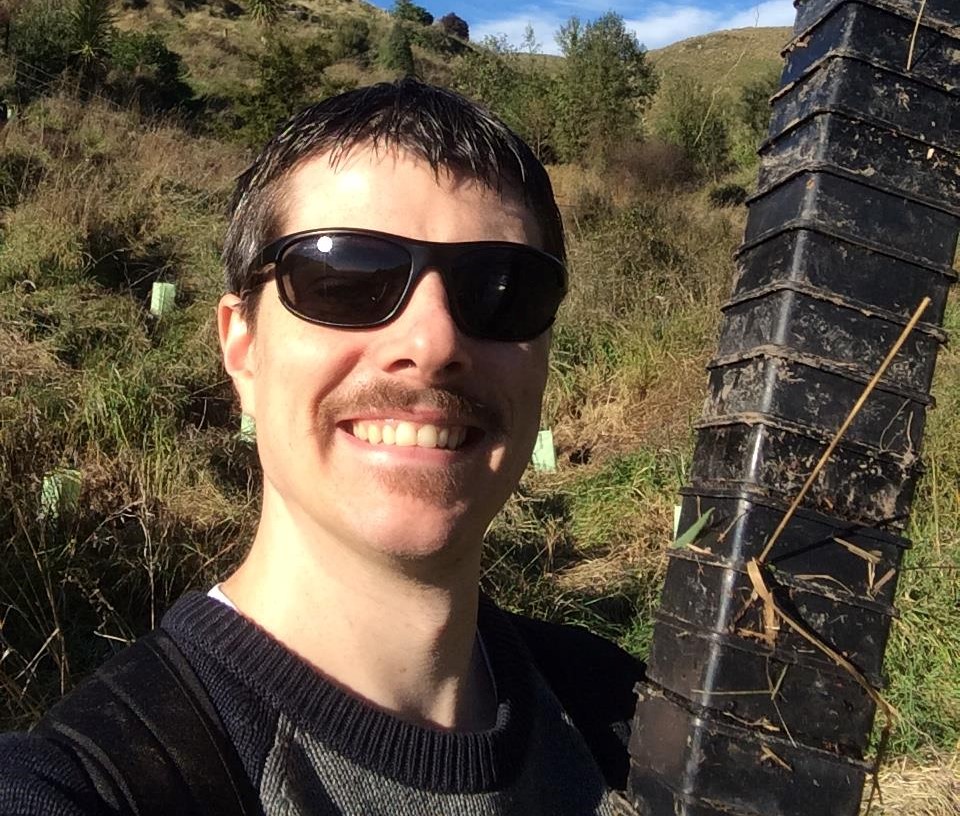 The Zero Carbon Act campaign team had a meeting at SummerFest to discuss bringing the current campaign to a close officially, and starting up a new national campaign. This new campaign will focus on what policies need to change next to allow Aotearoa NZ to act on climate change. We also talked about education and mentoring younger climate activists, as well as holding businesses to account on their reduction pledges and running a PowerShift conference.

Obviously, there is still a lot to be done to fight for an effective ZCA getting through Parliament over the next few months so we will still be focusing energy in this space too.

The decision to make it a new campaign was aimed at creating space for new leaders and team members to feel they have a place in the work we are doing. 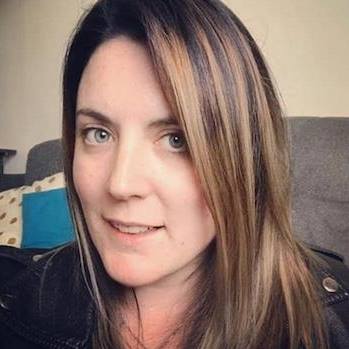 In the last two months, we've made campaign videos and mobilised hundreds of supporters to Parliament for the Zero Carbon Act; we've met twice with the Interim Climate Change Committee, bringing a diverse youth delegation to give feedback on big climate policy questions; we've spoken at Council events, giving the Mayor a friendly reminder to treat climate change like the emergency it is; and we have brought volunteers together to discuss big questions about how we can campaign more inclusively and effectively. The GenZero @ Vic club has kicked off again for 2019, focusing on recruitment and planning events for the year. It feels like we've done the groundwork for our biggest year of campaigning in a long time! 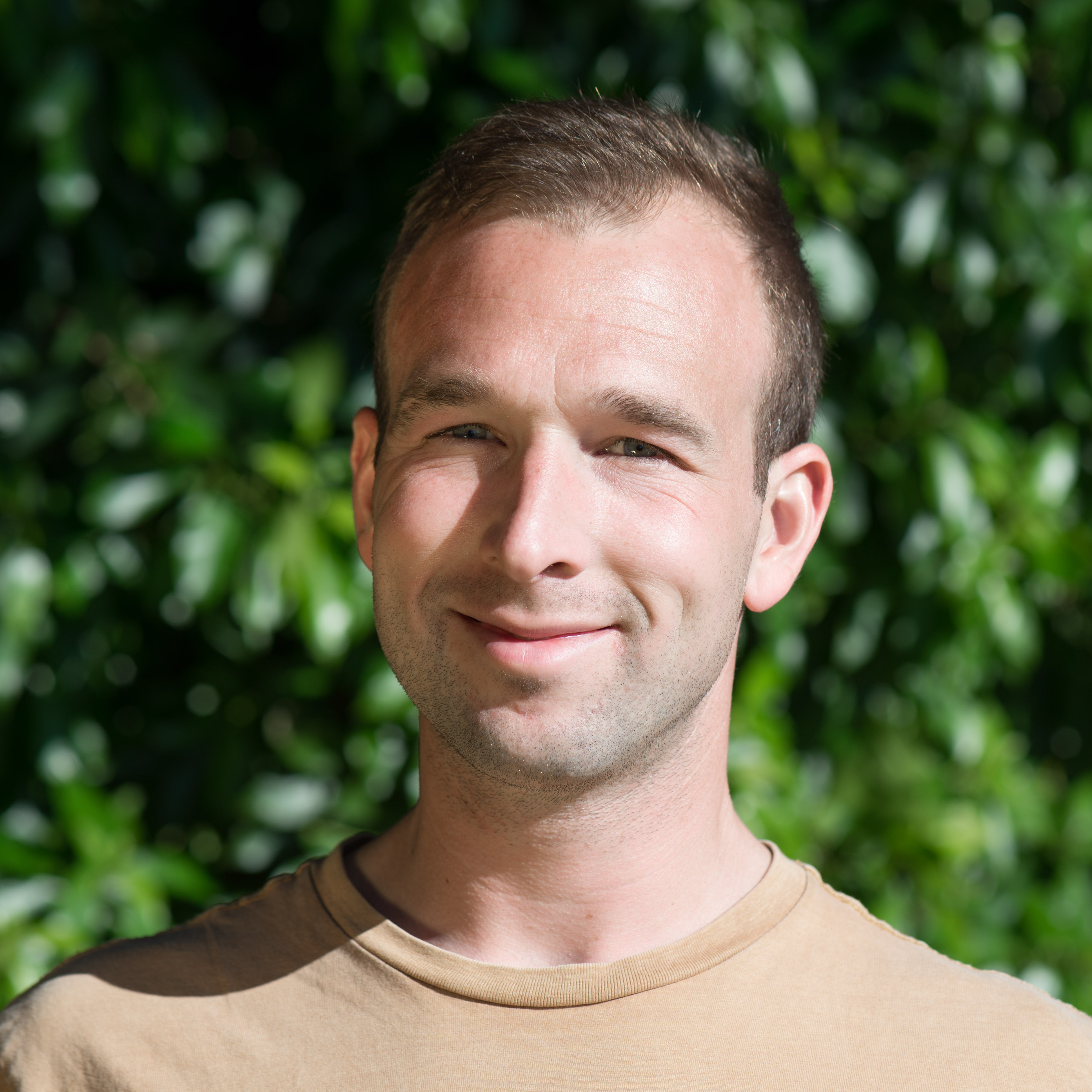 - Victor on behalf of GenZero Pōneke

The recent tragedy in Ōtautahi has had an effect on all of us, but the local, national, and international support has been a beacon of hope during these dark times. The violence and hatred on one side of Hagley Park was an especially stark contrast to the hope and enthusiasm congregated in Cathedral Square for the School Strike 4 Climate. Gen Zero CHCH lent a lot of support to the Strike, helping the organising committee and providing safety marshals on the day. Thank you to everyone who helped out and attended. It's an enormous shame that the peaceful students' movement was overshadowed by such a cowardly atrocity. We will continue to provide support for Christchurch school students to keep putting pressure on the Government for a fair and robust Zero Carbon bill.

Prior to the Strike, we had a lot of interest in Gen Zero at Clubs Day, followed by an awesome pizza party and a couple of busy planning meetings. We've sent in our first City Council submissions of the year (cycleways and intersection safety) after an engaging Submissions Writing Workshop. Things are still a little raw here in Christchurch, but we won't let this stop us from focusing on ZCA, local body elections, civics education, and general fun stuff. 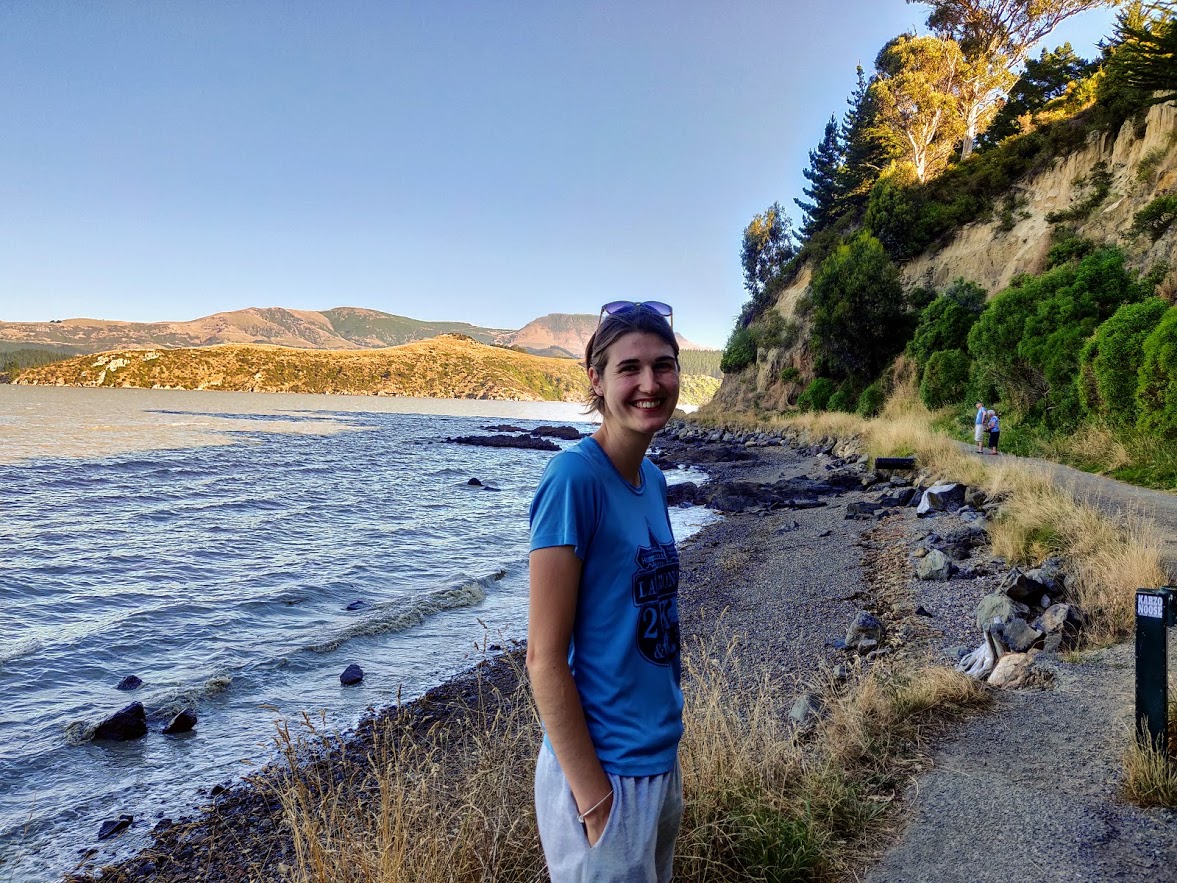 The start of 2019 has been busy in Dunedin. We started the year by welcoming a number of new volunteers, Sarah, Josh and Jeremy have joined our team, they are really awesome and have helped us immensely. In March we started our campaign around the George St redesign. This is a project under the DCC’s central city plan that we supported last year. We set up a quick submit form and gathered a number of people to give feedback directly to the DCC’s lead urban designer Kathryn Ward. This was a really cool workshop that feed a lot of cool ideas into the upcoming design. We also made our own submission.

We also helped out with the Schools Strike for Climate. Providing water and refreshments as well as a letter writing station for the awesome school students who gathered in the Octagon on the 15th of March. We were expected to run a panel that night to pick up on the momentum created by these cool kids, but unfortunately, we had to cancel this given the other events of the day.

We also campaigned on the DCC’s annual plan. We held workshops with other community groups so they could have their voices heard and set up a quick submit form on our website. We also wrote our own submission to the DCC. In addition to this, we also signed a letter questioning why our Mayor was speaking at the oil and mineral conference set to be held in Dunedin later this year.