You have until the 16th of July to submit on the bill. Make an official submission via the Select Committee portal with help from our Submission Guide or sign on to our general Generation Zero Community submission.

Generation Zero is a non-partisan, youth-led climate organisation that champions solutions towards a carbon neutral Aotearoa.

We campaign for smarter transport, liveable cities and independence from fossil fuels by lobbying government, business and other actors to advance climate change action.

It's time for New Zealand to step up.

Click here to submit on the Crown Minerals Act Review!
Find Out More 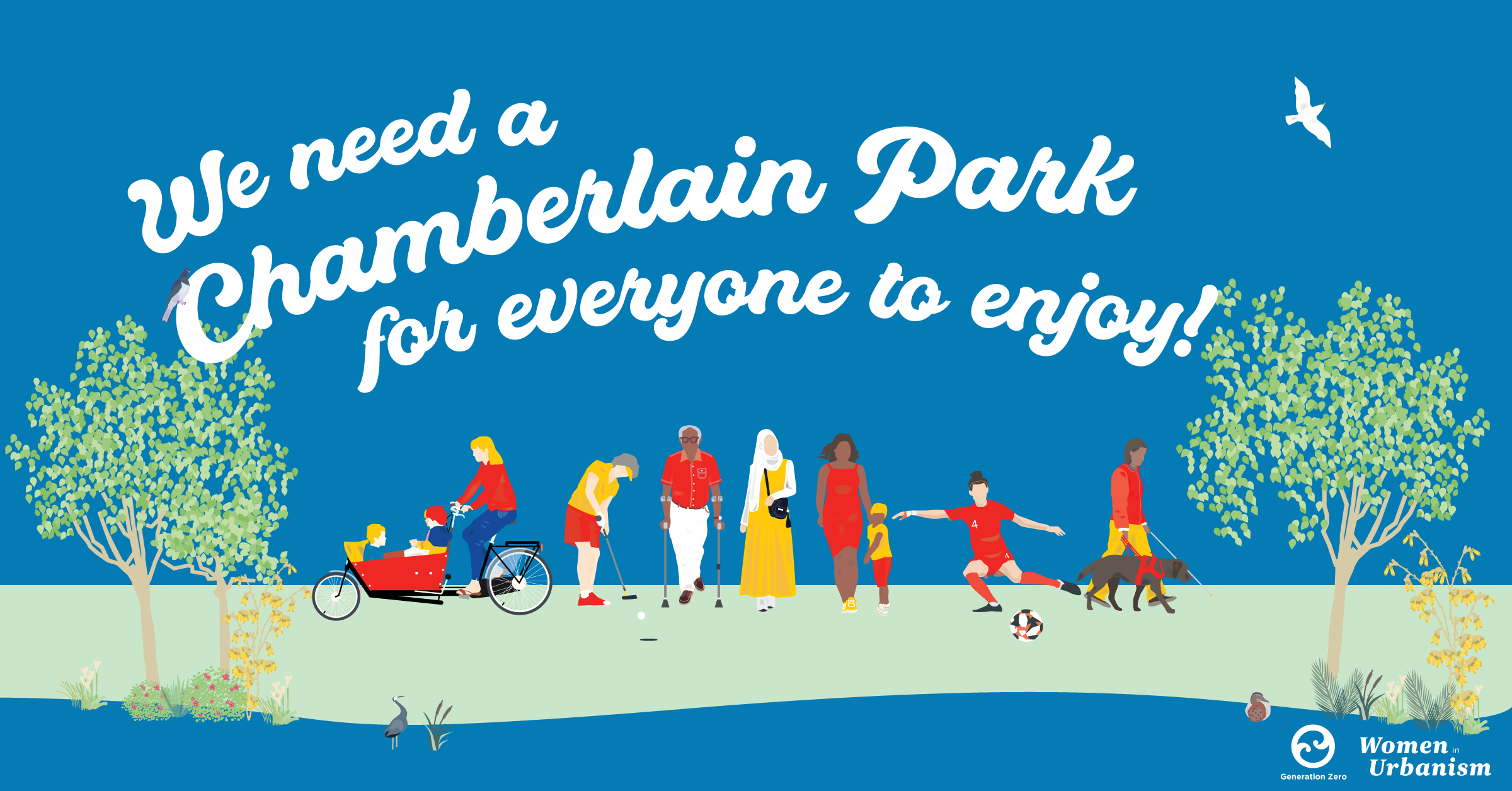 A Chamberlain Park for everyone!

Want a Chamberlain Park that is accessible for everyone? Sign here!
Find Out More 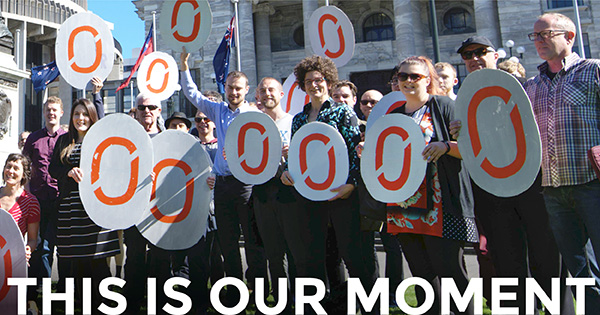 Disgraceful government infrastructure spending will accelerate climate change
Jan 30, 2020
This morning, the Government announced how they were allocating $8 billion in infrastructure spending across Aotearoa. Ana Renker-Darby and David Robertson from Generation Zero in Auckland share their comments.
Read more
When I say “Student” you say “Power” #SchoolStrike4Climate
Mar 20, 2019
A School Strike for Climate Action was held in Auckland’s Aotea Square on Friday March 14 with an incredible turn out of around 5000 students and supporters to gather, chant, listen and ultimately march down Queen Street. The students expressed their dissatisfaction with the NZ Government’s track record on climate change.
Read more
Election Scorecards Launched
Sep 19, 2016
Generation Zero Launches Election Scorecards Youth Climate Change group Generation Zero have launched online scorecards for council and mayoral candidates across the country.
Read more
NZ needs Zero Carbon Act to honour Paris Agreement
Aug 18, 2016
Youth organisation Generation Zero has welcomed today’s announcement by the Government to ratify the Paris Agreement by the end of the year, but reiterated that New Zealand needs a Zero Carbon Act to live up to the agreement.   “Ratifying the Paris Agreement is one thing, but the real test is the actions New Zealand commits to,” said campaign spokesperson, Lisa McLaren.
Read more
Unitary Plan Passes
Aug 15, 2016
Generation Zero response to the Unitary Plan Passing   Today the Auckland Council governing body finalized the Unitary Plan, the end of a five year process to create a new rulebook for the next 30 years of housing in the city. It will be notified Friday.
Read more